Not many people confess to being insect lovers, but this is particularly true for owners of horses with sweet itch. In fact, insect avoidance can become a bit of an obsession: with owners resorting to zebra striped rugs, installing stable fans, adding all kinds of weird and wonderful supplements to their horse’s feeds - as well as more conventional methods - in a bid to get shot of irritating little biters.

BUT what I try to keep in my head - even when I’m swearing and swatting a million of the little beasties out of my face on a hot July day – is how important they are, in the grand scheme of things.

Most of us know only too well about the plight of the bumble bee already, its population decimated by insecticides in recent years, but I for one was totally shocked last week when I saw this article [https://www.theguardian.com/world/2018/mar/21/catastrophe-as-frances-bird-population-collapses-due-to-pesticides] explaining how a third of the bird population in rural France has now been eradicated – with insecticides again getting the blame.  Multiple farmland species are now at risk, in what has been described as an ‘ecological catastrophe’.

It’s important to realise that the birds are not being poisoned by the insecticides, but that the insects they feed upon are being killed off – so they starve.   As a result of the food chain, there’s a direct impact of pesticides on wildlife that we love and wish no harm to.

The pesticides apparently responsible for this particular crisis are the neonicotinoids, agricultural insecticides used on crops.  While most people don’t come into contact with this kind of toxic substance on a regular basis, it’s worth remembering that more commonly used chemicals – such as DEET and permethrin – also kill insects outright, and not necessarily just the ones that are annoying us.

So what can we do about this?   We don’t want our horses to suffer…..but we don’t want nature to suffer either. Well – one thing we can do is use products that REPEL rather than kill.

When I created the Biteback range of repellents, the environmental impact of these products was a key consideration (as well as making them very effective of course!). After a lot of research, we decided to use the repellent Icaridin, which is the World Health Organisation’s repellent of choice for humans.   It’s safe to use around humans, animals, young children and pregnant women…..but also kind to the wider environment. What’s more, it's repellency lasts for more than 7 hours – so efficacy is not compromised, but neither is the environment.

We also make a Neem based repellent which is also environmentally friendly:  non-toxic and biodegradable.

On this basis, it’s occurred to me that Biteback could be the wrong name for our company!  I’d prefer to think of our products giving the insects a V sign rather than a bite.  Less aggressive but still brilliantly effective! 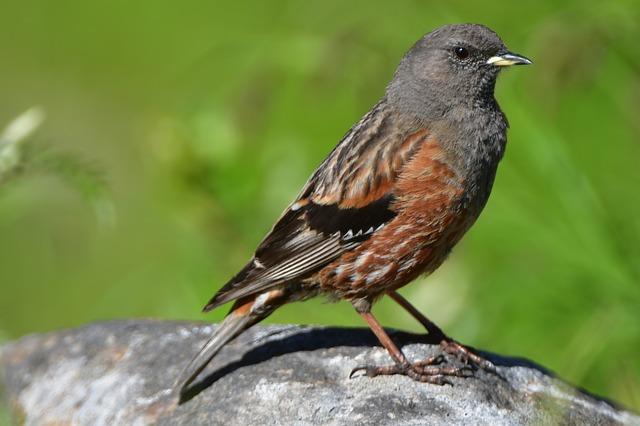